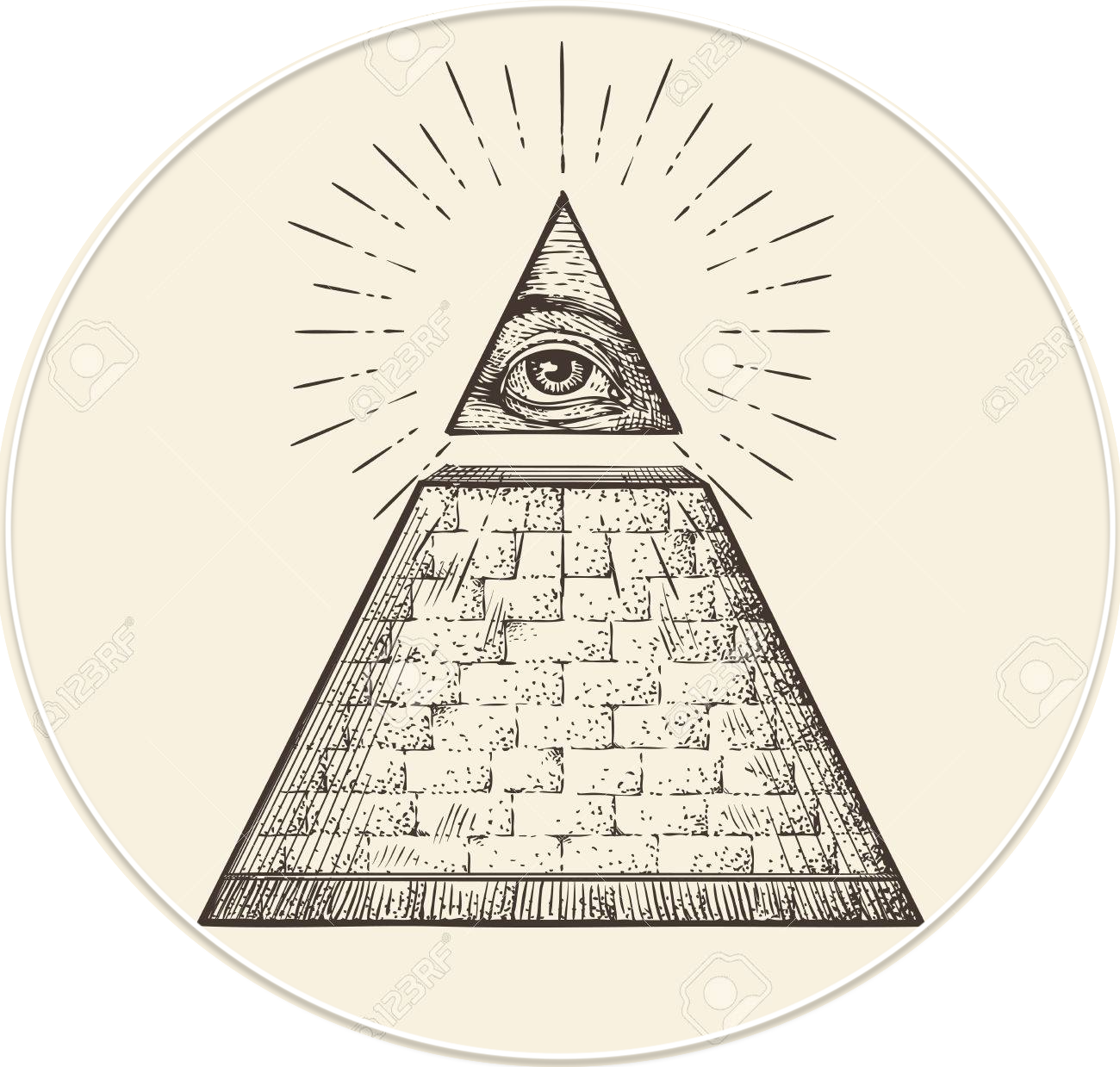 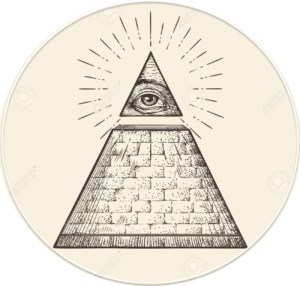 Saturn’s first arrival in Capricorn on Dec. 20, 2017 can be likened to the ‘big boss’ announcing it is time to re-construct.  A change in branding was required, a renovation of the warehouse where even the support beams were considered for removal. A complete overall of the system was implied despite disturbing the hierarchy which would inevitably send ‘managers’ reeling, suffering bouts of dizzy spells.  In other words, an overhaul, total redesign of foundational aspects were sown.  Globally, politically, it has been all too obvious. Many of us are just beginning to understand the larger patterns unfolding in our personal lives.  There is a good chance the picture will remain fuzzy, our grand plans, true purpose, unknown until 2020 has come and gone.

Pluto has been an underlying catalyst of this wave since 2008.  A volcano in the depths of the sea fervently pulsating, emitting powerful ripples with nary a moment of calm on the surface.  The global economic crisis and resulting events – changes in leadership, policy, political dynamics amply illustrate the effects of Pluto in Capricorn.  On a personal level what we’ve held in our core, our beliefs, distorted definitions of power, truths about how we structure our lives have likely caused more than a few upsets.  Our fears have been poked and prodded making their way to the surface leaving us with no choice but to contend, observe, accept, and finally take responsibility for the transformational process Pluto has ignited with conscious attention.

On January 12th Saturn and Pluto will meet at 22 degrees Capricorn.  The degree itself according to the poetic classification system of specific zodiac degrees in Dane Ruhdyar’s rendition of the Sabian Symbols sets the stage upon on which the nature of these two planets acting as one will perform:

“BY ACCEPTING DEFEAT GRACEFULLY, A GENERAL REVEALS NOBILITY OF CHARACTER.”

The realization that one may grow through defeat as well as, and perhaps more than, through success.

While the preceding symbol referred to the drive toward success in culturally organized collective endeavors, this one presents us with the possibility of turning apparent external defeat into an inner spiritual achievement. We have recently seen how totally vanquished nations (Germany and Japan) have leaped forward and achieved great economic success. Much depends on the quality of the will and the inner integrity of the person.

At this second stage we find what seems to be a paradox, but the spiritual life is always paradoxical. The great sinner can become the most renowned saint, and a medieval Pope a criminal.

What matters most always is INNER STRENGTH.

Every member of the zodiac will experience Saturn and Pluto’s meeting differently.  Each Sun Sign has its own set of tools, varying vantage points from which to handle this energetic unfoldment.  Those operating from a higher frequency of understanding (consciousness) can use these planetary influences as a lift-off point for creating positive manifestations.  Those who are behind in their work, will have more guck to purge before accessing the seat of their source.  They are also more likely to feel pressure to engage with the core of their authentic selves.  In other words, they will be challenged to identify with deeper rhythms of their being - those rhythms out of tune with the world they hope to create.

Mercury and the Sun will echo the meeting of Saturn & Pluto on the 12th and 13th respectively.  The Moon will also reverberate their message periodically throughout the year.  In fact, the series of Eclipses in Cancer and Capricorn have been instrumental in dropping hints, revealing ripples so to speak, in late 2018 and most of 2019.  During the first half of 2020 the last three eclipses in this series: Jan.10th, June 20th & July 5th will continue to dance to the rhythms of Saturn and Pluto in Capricorn.  Each lunation can help us tune into the subtle yet profound beats within that have previously escaped our attention.