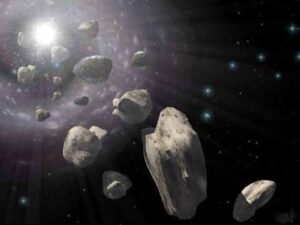 What can I say about the Libra New Moon. It isn’t much one insofar as being a great time to start something new.

As the door to this lunar cycle open we are immediately faced with blocks, restrictions (perhaps based on our fears of what a ‘new life’ means and the stress of bringing it to life?).

Some may be lost in fix it mode striving for ultimate perfection - no doubt making life more difficult than need be.  And there there will be some who just want to make it all go away - to the point of ignoring the whole affair.  Either way, under these skies we are between a rock and hard place.

Not only that, information, inspired by our own frantic inner chatter and/or news from outside sources will be interrupting our world constantly.  It is as if the universe has lined up a row of dump trucks filled with live wires --in they roll one by one dumping their load on our doorstep.  That might be somewhat of an exaggeration.  But not really if you’ve been keeping up with media streams.

On a personal level what seems to be happening here is that Mercury’s opposition to Uranus is, in a way rewiring us – zap, zap, zap.  We have already been deep in this process, making new connections while simultaneously disconnecting. 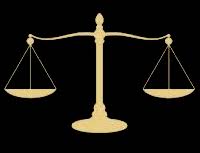 So if you feel on edge, off balance, dizzy, nauseous, weird…like you are going mad, you are not alone. The world is spinning in ways we’ve never experienced before.

What area of life is affected according to your

One thing leads to another.

All roads lead to Rome.