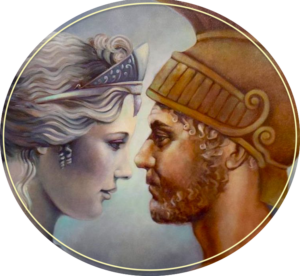 At the beginning of February Venus checks-in with Pluto & Saturn. This reality bitten duo has been hovering like overbearing parents while Venus has been drifting along peacefully in a Pisces. Venus has likely sent many of us deep into our dreams, in effort to decide exactly what we want for ourselves this year.  And so, Pluto & Saturn, as difficult as they have been, have served to keep our desires as well-rooted in reality as possible. Simply put as Venus steps out of Pisces she will have had her coffee so to speak preparing her to waltz into fire sign Aries on February 7th.

Attitudes can shift from an easy-going nature intent on ensuring harmony to one of impatience, a need to stir the pot, get things moving the way we want  AND making it happen sooner rather than later.  Under the Aries influence Venus is indeed more driven, more confident and, yes, a little more selfish.

The phrase associated with Aries is, after all, “I AM’ – the focus is naturally on ‘Me, Myself and I’ in 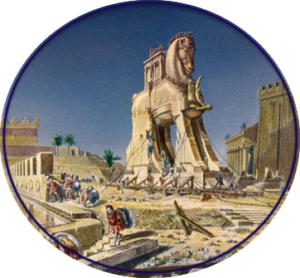 this archetypal realm. That is not necessarily a bad thing.  Taking charge of ourselves, our experience as individuals sparks positive energy, inspiring courage.  A desire to initiate, press on despite the odds, and without as much care of what could go wrong than normal does indeed get the heart pumping.

The trouble is, there is always the risk of taking things too far too fast and without enough forethought when the fiery element is in play. And so, actions, decisions made on a whim may reveal unexpected consequences that creates more work later.  The fiery spirit that incited a stronger will to do can then die down burdened by seemingly immovable obstacles.  That said, take note of when Venus approaches a hard angle to Jupiter on February 23rd Pluto on February 28th and Saturn on March 3rd.